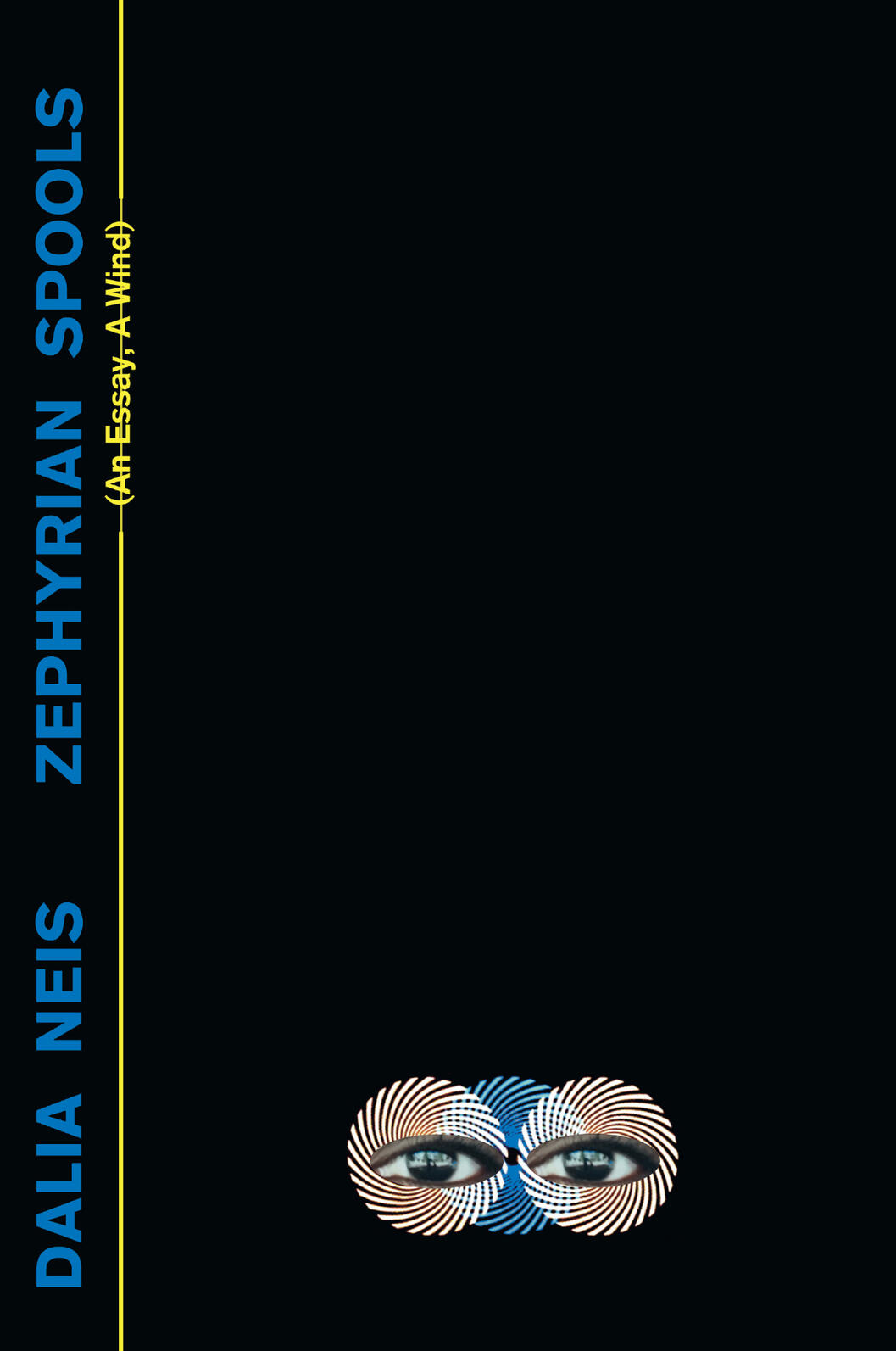 "This extraordinary work will transform how you see the element in which we live, which surrounds us, and enters us – as agency, as magical entity, as mode of transport to other dimensions; the ‘eternal, axiomatic, cosmic wind.’ Zephyrian Spools is a wind-vision: part poem, part novel, part feminist Bildungsroman, part virtual film-script, part essay, tracing a young filmmaker called Lydia’s obsession with the haunting cinematic dream of filming the wind. Her quest leads her to the enigmatic and sensual scholar-mystic Dr Lizzie Zephyrah with whom she undergoes a species of apprenticeship: ‘we are making a film. It just doesn’t involve a camera.’ This beguiling, unclassifiable text re-humanises our new materialism and fashions a lens for yet further, far-seeing enquiry: ‘realising you are wind filming wind.’ " Scott Thurston 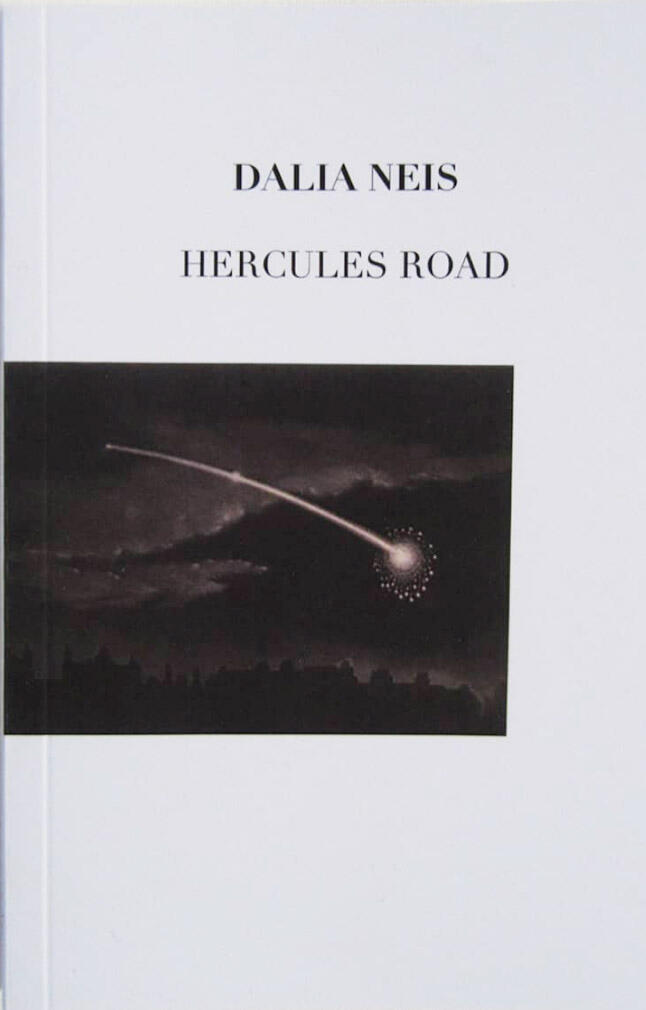 "Hercules Road traces the past in the present, revisiting a time of change and exploration, of thinking through, seeing, scripting, and making films, of shifting sexuality, and multiple identifications and influences. Layer upon layer, time upon time, it is a poetic evocation of becoming." Sharon Kivland

FITH's 12" debut album was released on WANDA. Their second album 'Swamp' was released on the London based label, Outer Reaches. Their self-tiled album 'Dali Muru & The Polyphonic Swarm' is out with STROOM in January 2022. Orders available HERE. 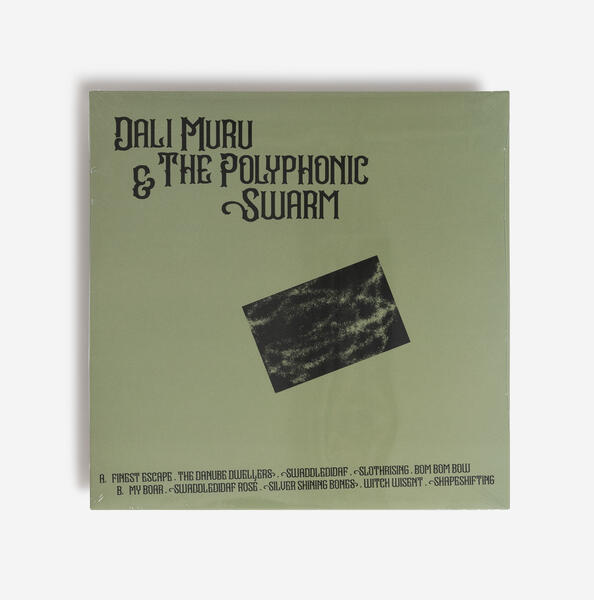 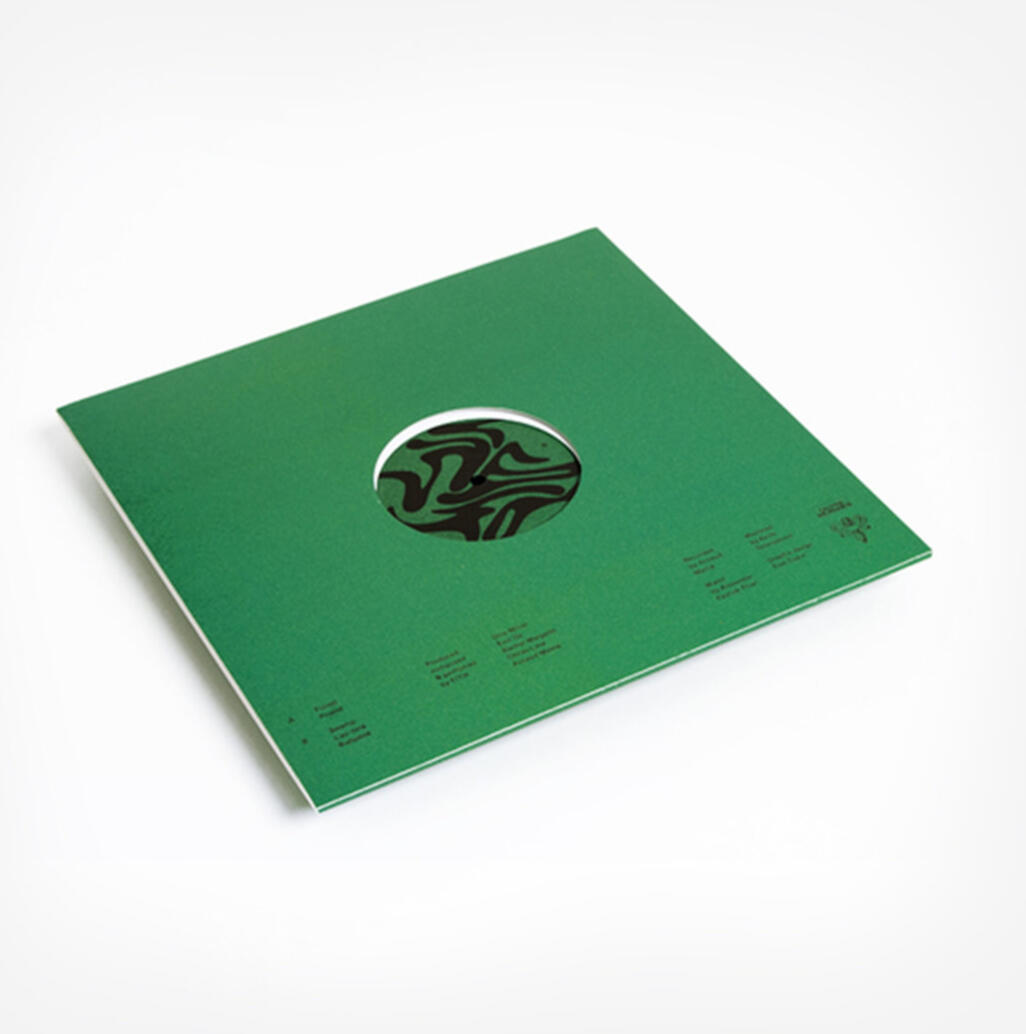 "These are not times for playing it safe. Ultimately what’s the point? A band, well collective, who definitely don’t is Fith. Core members Dice Miller and Enir Da are joined by Rachel Margetts, Chris Lmx and Arnaud Mathé. This almost revolving door of poets, musicians and philosophers pull their richly diverse influences and experiences to create something that sits in the middle of a Venn diagram consisting of jazz, prog, dark psychedelia, glitchy electronica, Avant-pop, post-punk swagger and dub sensibilities. Like a band that is based in Paris, Manchester and Berlin, it shouldn’t work, but it does..." God is in theTV 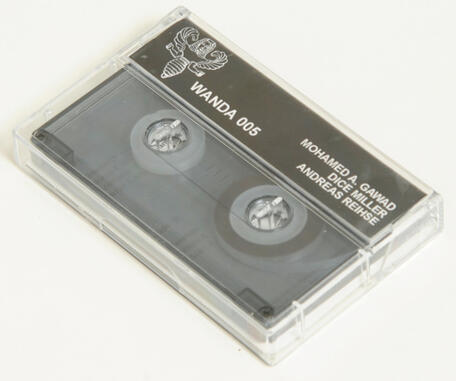 "...A bed of concrète electronics and head-bending, illusive effects on the 5th release by Berlin/Salford’s highly curious Wanda project...The texts to Timehelix and Sermon are included on the inlay for anyone who struggles to follow the readings, which appear to cross sonic/literary leylines between critical film theory, psychogeography and sound poetry with a synaesthetic short-circuiting of the senses and experimental convention. " Boomkat 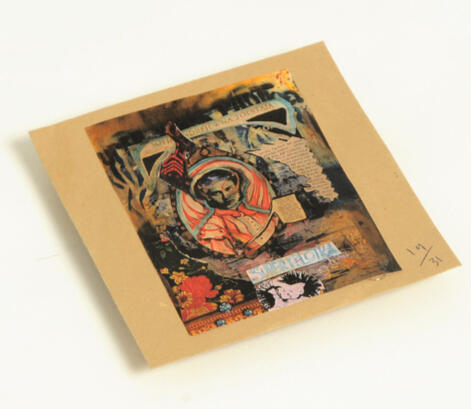 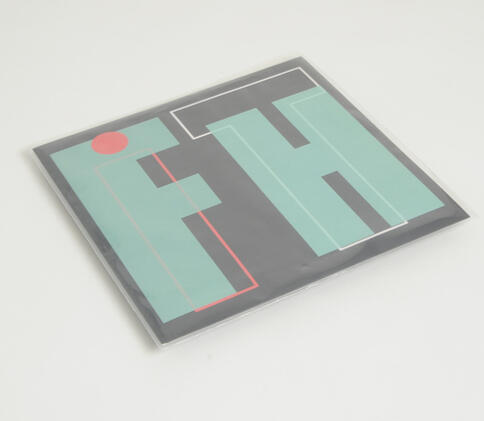 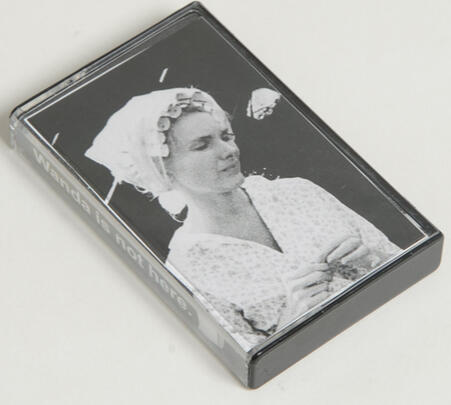 "The inaugural release by a new UK/German label, Wanda is a cassette mixtape intended as a homage to Barbara Loden’s 1970 film, Wanda. These simple premises work as a unifying concept helping the integration of a variety of tracks into a miraculously coherent, alternative soundtrack... " Continuo Docs 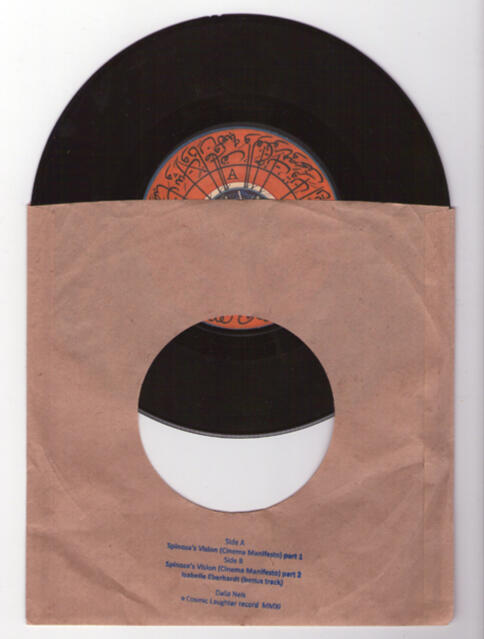 “Was Spinoza familiar with medieval Islamic thought? Did he, a heretic Jew, see himself in a line with other heretics and rationalist skeptics some of whom also turned to optics to study the most fundamental laws of nature? And did he in his dreams see the golden light from the Hispanic peninsula, the home of his ancestors? We don’t know, and Dalia Neis doesn’t. But, different from us, she tries to imagine him imagining these traces and webs of relationship. Did he “somehow” invent cinema, the very art of light capable of a singular truth he thought was only accessible to philosophers? Of course not. And Dalia Neis knows he didn’t. But she dares to imagine that he did and that, therefore, cinema, philosophy, heresy and the art of crafting lenses somehow do share the same space, making Spinoza, once again, our contemporary, our neighbor, in the cinema seat.” Martin Saar 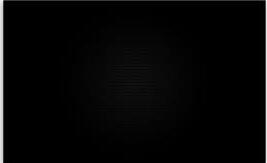 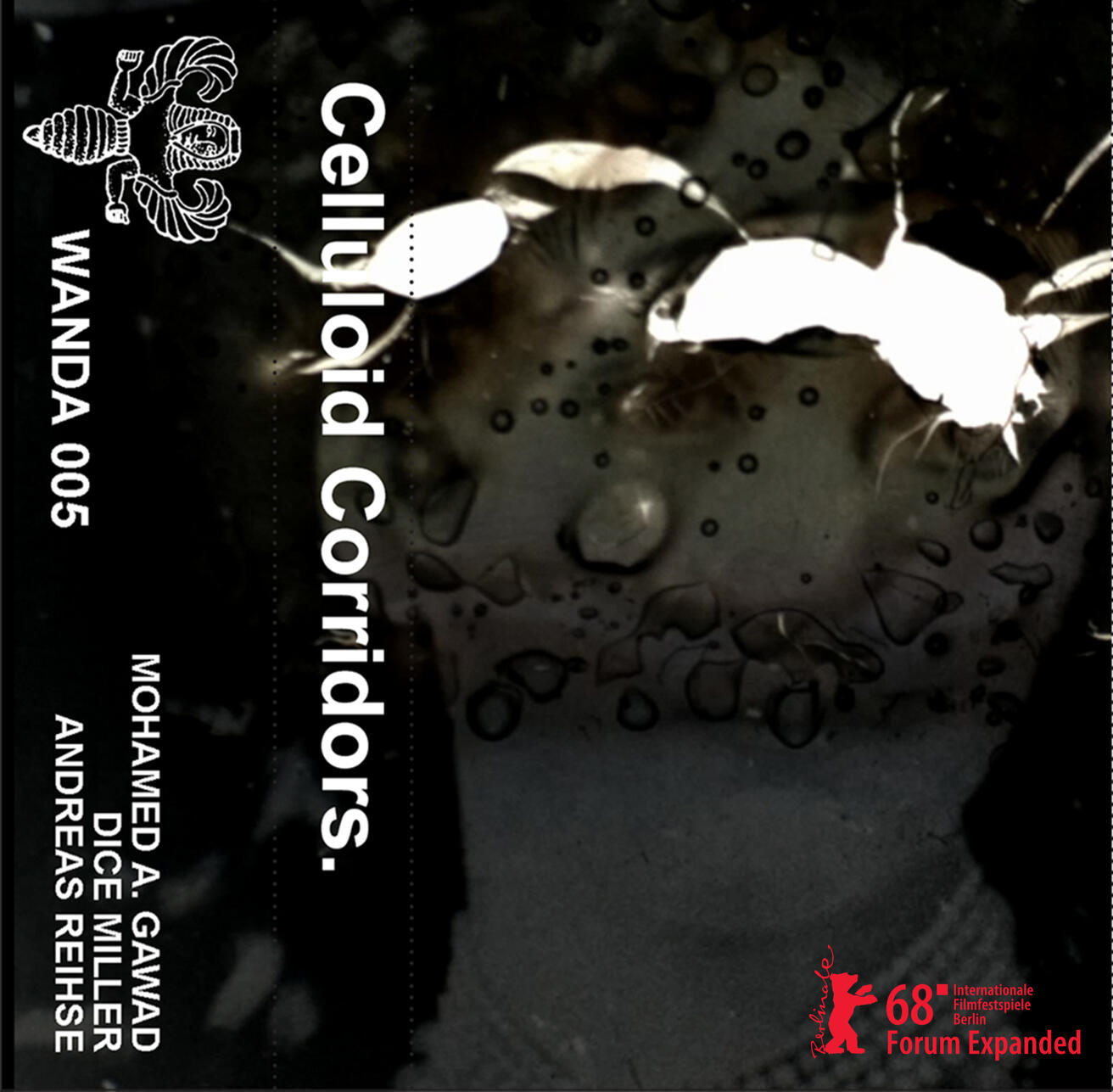 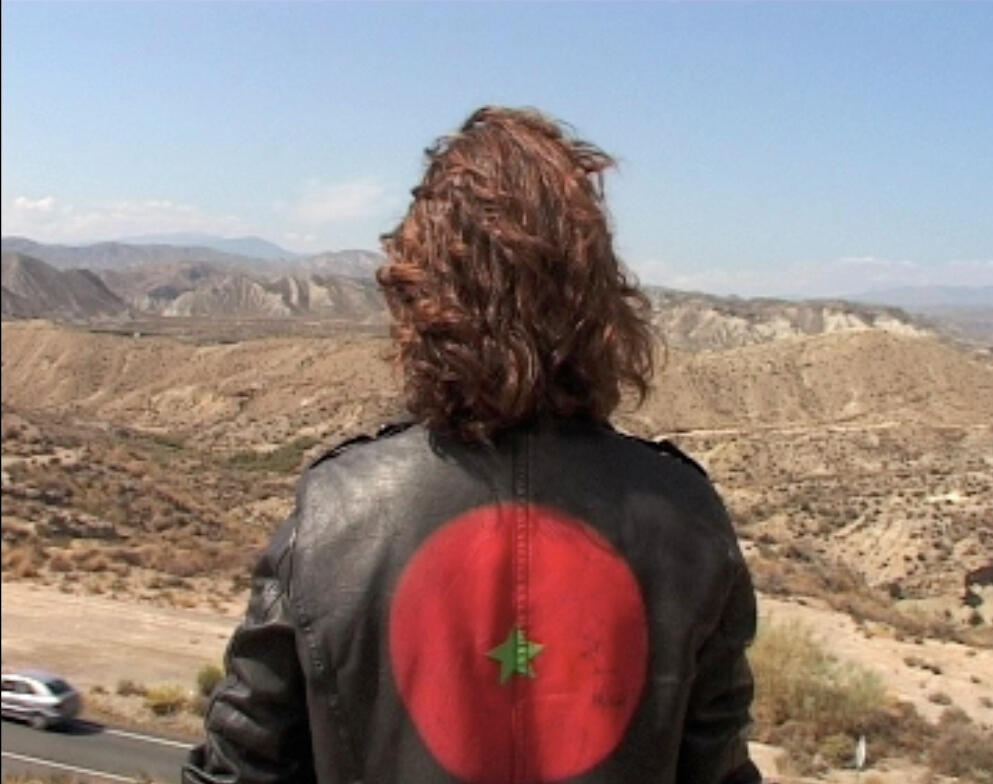 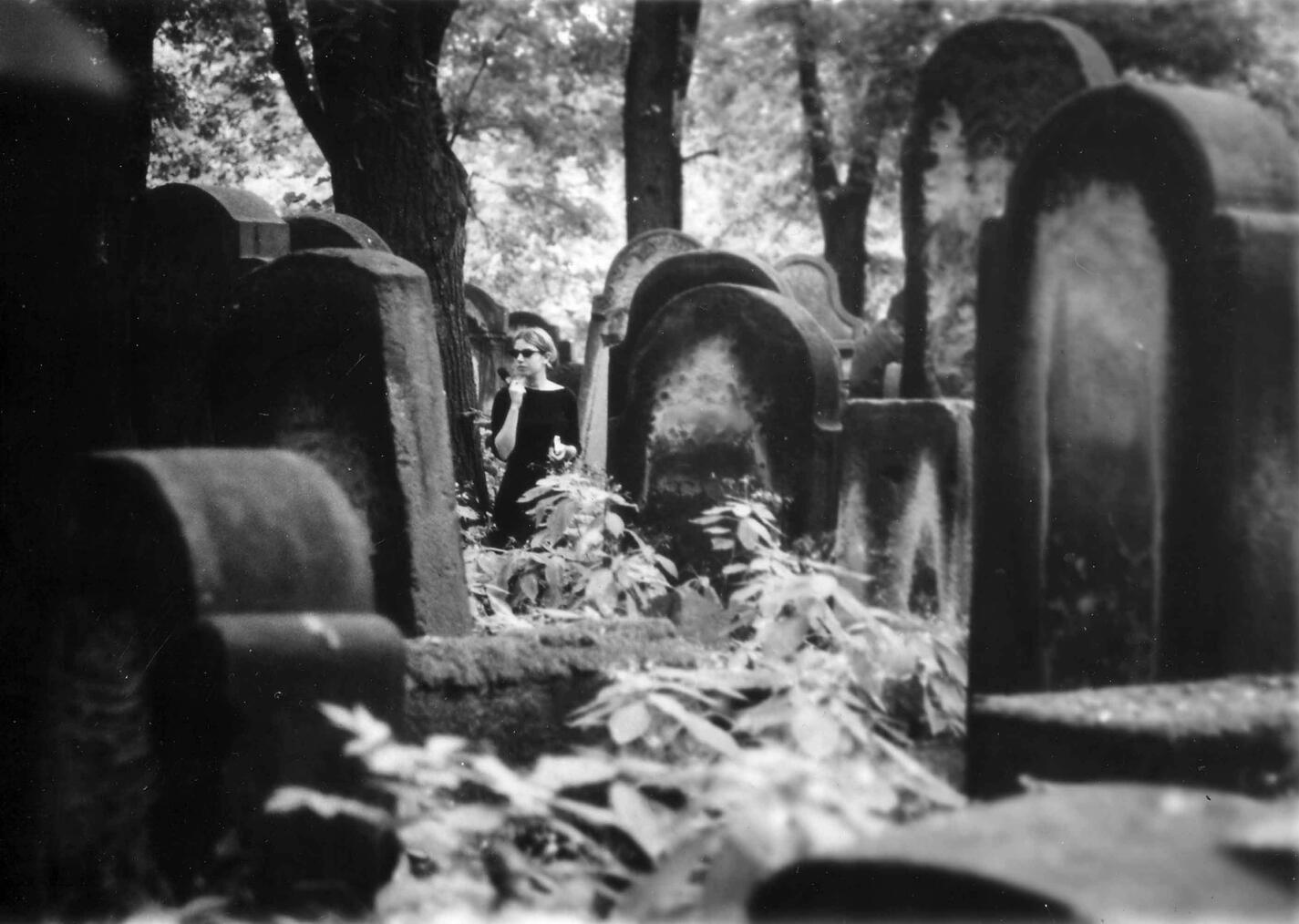 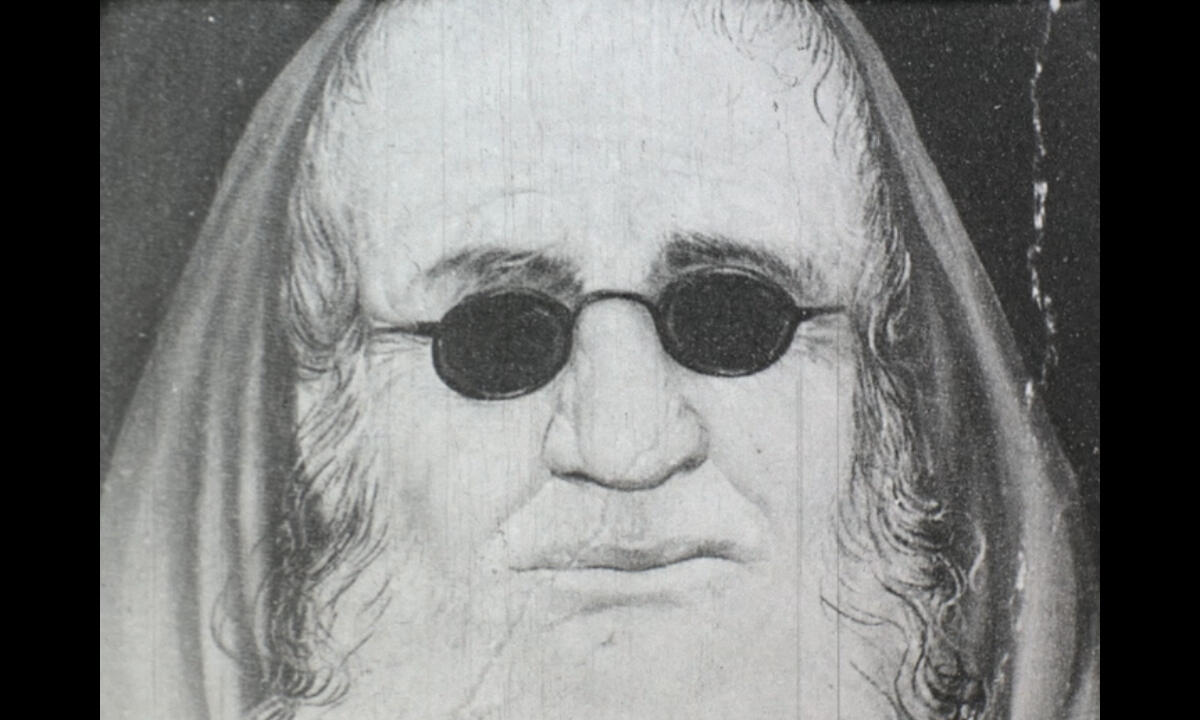 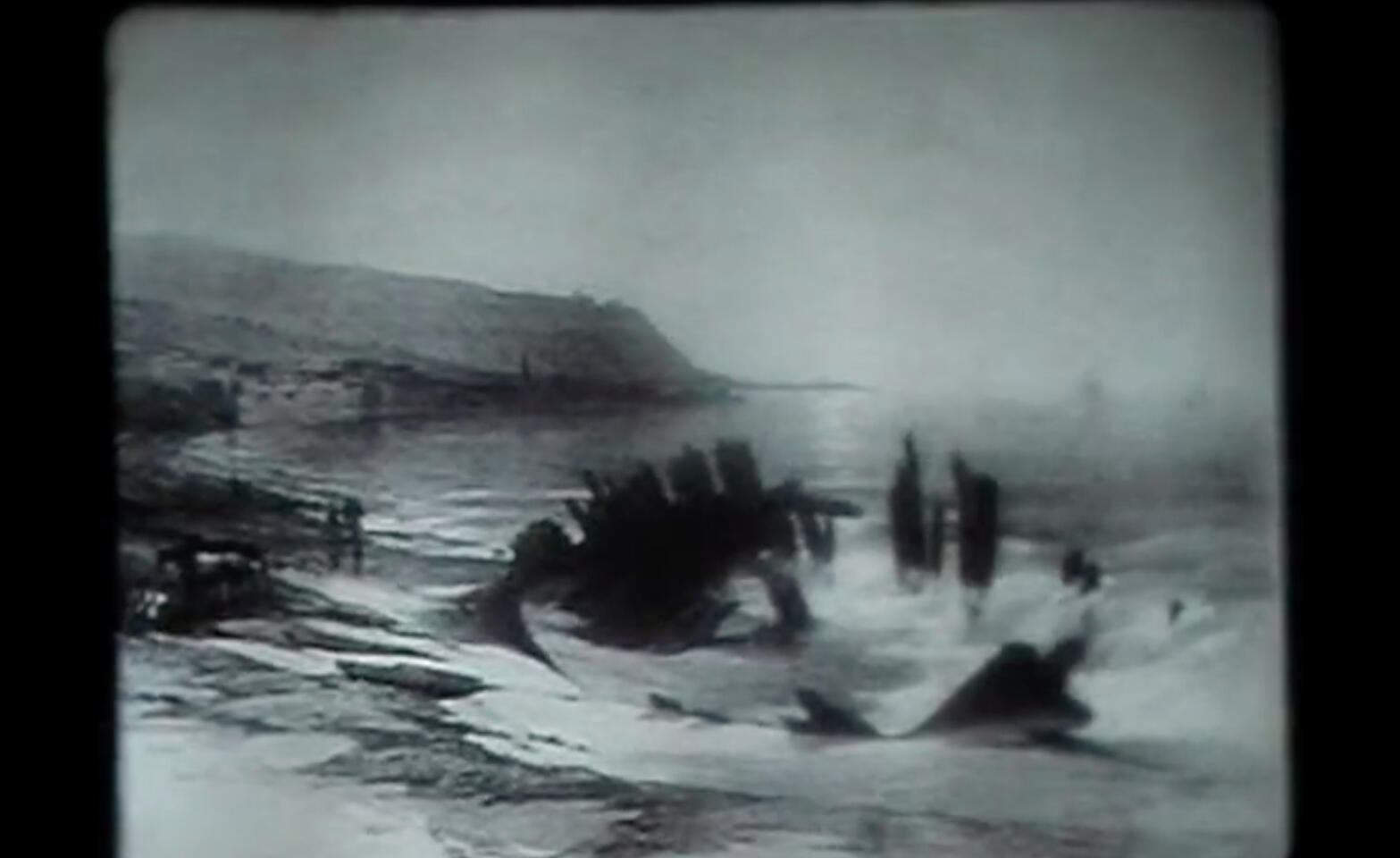 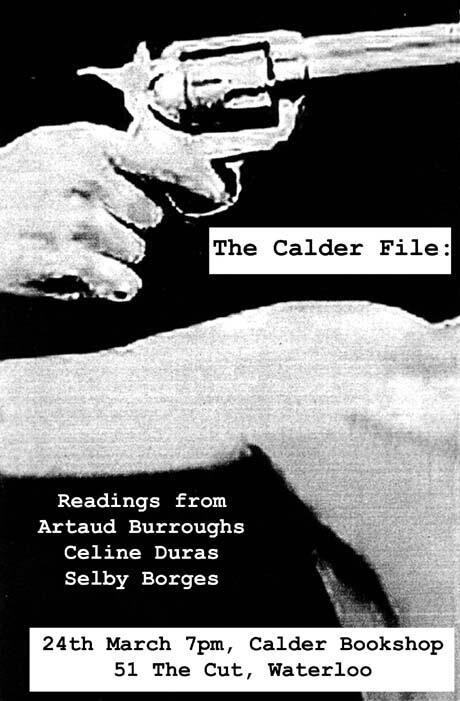 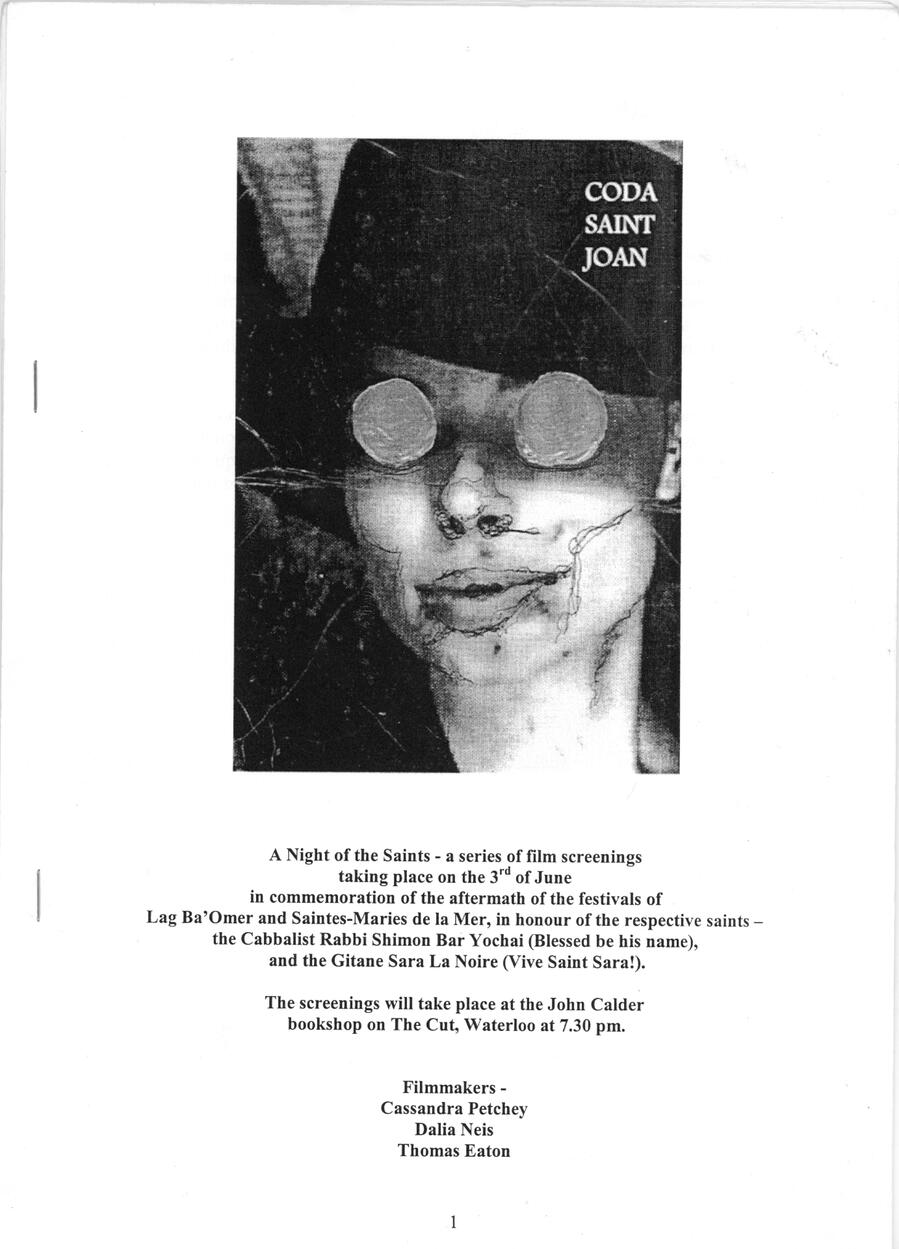 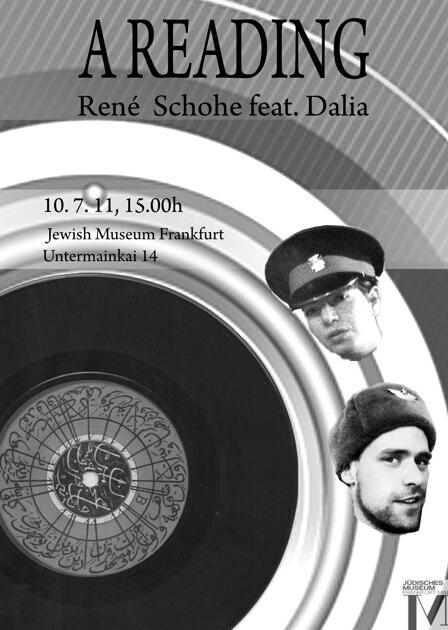 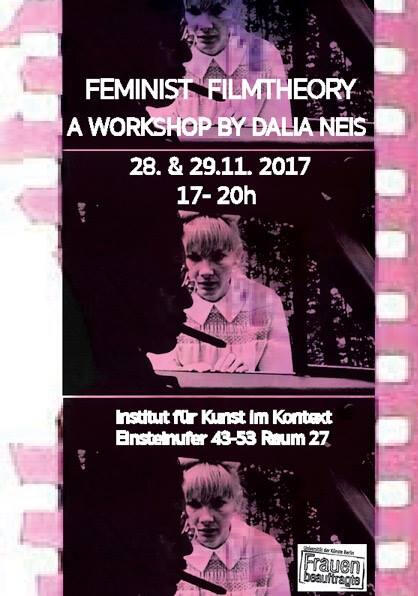 Dalia has facilitated courses and workshops on experimental film and writing, cinema history, audio-visual theory and poetics across a number of art colleges, universities, further education colleges, and community centers across the UK and Europe. Dalia graduated with a first class honours in English Literature at Queen Mary (University of London), an MA in the History of Film & Visual Media at Birkbeck College (University of London), a filmmaking diploma at FAMU (Academy of Film & Television, Prague), and a PhD on cinematic representations of wind and the essay form. Dalia also serves as a mentor for a variety of artists and filmmakers at educational programmes and cultural forums, and is looking to more deeply engage in community outreach and activist contexts. Currently, Dalia is in training as a transformational life coach and somatic stress release practitioner in an attempt to bridge these modalities into a holistic form of group facilitation, and one-to-one mentoring and coaching (more details to follow soon/ inquiries welcomed via email contact below). 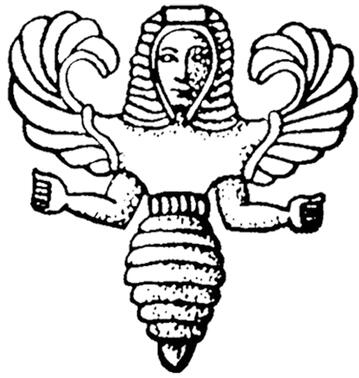